Integration is a two way thing: Migrant learns skills and knowledge which are required in society and working life. Casual encounter in daily life in day care centers, school’s, working places and in other surroundings increases mutual understanding.

These pickings are from Oulu’s integration program 2018-2021, ”Oulu integrating together”. Oulu’s top politicians are planning also in future to take men from third countries for visits to day care centers and schools, so that Finnish youth will learn how to integrate. City leader of Oulu Päivi Laajala says ”From two way integration’s point of view, all citizens of Oulu are part of the integration process.” The plan is to integrate the citizens of Oulu to the ways of the men from third countries.
According the city leader of Oulu the internationalism shows in city’s culture; People have moved from Oulu to seek work and better life to U.S.A, Sweden and to Southern-Finland. With the migrants the faces and city picture is changing, there is no more just one way how to be a citizen of Oulu.  (City leader means with this the adult men from war torn countries, seeking refuge because persecution and torture, not real migrants!)
City leader means, that the grooming of minor Finnish girls for example is now a crucial part of being a citizen in Oulu. Laajala says that the news travels fast now days via internet. That is true, arabianos can inform each other in Facebook where the little girls can be found, hunted and how to lure them in.
City leader says that this integration program is formed, because Finnish society is going thru big changes. Population structure is shrinking, so the racial stranges from third countries are ment to be taking charge how to run the country. There is a lot samekind of nonsense and babble to be found in this integration program. I decide to spear the readers from it this time. And leave it to here..
One more thing. Laajala says that the integration is not only on city officials responsibility. There is a lot common resources needed. Citizenship and society is based on diversity and lively city culture. If you want to read whole integration program, you can download it from the link below. Make sure that there is now breakeble objects nearby when reading this program.
-Juhani Berg 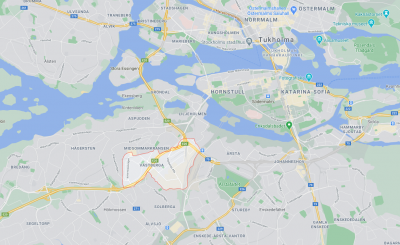 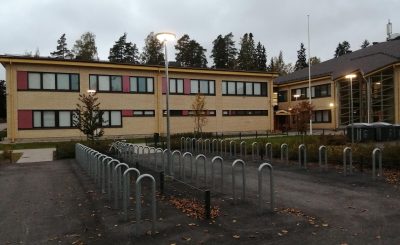 https://unvis.it/hs.fi/junkkari/art-2000005985496.html
”SINÄNSÄ sitovat hoitajamitoitukset tuskin ratkaisevat vanhustenhoidon ongelmia. Varsinainen kysymyshän on rahan puute.”
The idiots of this country are thinking that there is no solution for the problem of taking good care of the old people. They claim the real problem is that there is not enough money in order to provide the facilities needed.
But have they completely forgot that there is money. As a matter of fact: lots of it. The actual problem is that the money is flowing from the tax payers to the pockets of owners and directors of the private sector companies which should put that money to see there is enough personnel to take care of the people. What a disgrace indeed!
And of course: there is a lot of money to be put into welfare of illegal immigrants.
Young muslim men first? Hell no!