There are dozens of immigrant dominated neighborhoods in and around Stockholm. Here are the worst ones on a map.

The most well known and largest is so called Järva area, which includes the large ghettos of Rinkeby, Tensta, Hjulsta, Akalla, Husby and Kista. A comparable area south of Stockholm is Skärholmen-Sätra-Bredängen. Also Botkyrka county evil trio, Hallunda-Fittja-Alby shares caste with the afore mentioned.
In these suburban complexes, third-world newcomers make up the majority of the inhabitants. Also Södertälje city is marked as an immigrant area in it’s entirety by me. There are some small oases there, but all in all, Södertälje beats even Malmö as a multikulti city.
So even southern Stockholm has some other hard class problem areas. Huddinge city has Flemingsberg and Botkyrka has Tumba. In Haninge county, there are some very problematic areas, such as Handen, Brandenbergen and Jordbro.
There are many other areas one might add to the map. At least Åkersberga, some parts of Nacka and Värmdö are missing. In addition, there are countless smaller problem-filled areas, which could be parts of some street addresses, eg. Södermalm, in the city centre, has several small, comparable locations.
We could claim that Stockholm has become well invaded, as practically everywhere, men from third-world countries can be seen.
Still, there are a few isolated areas that still boast with their Swedishness. In both Täby and Vallentuna there are areas with a purely Swedish atmosphere: Lidingö island, Vaxholm and at any rate, Danderyd. Also the island of Ekerö feels fairly Swedish. 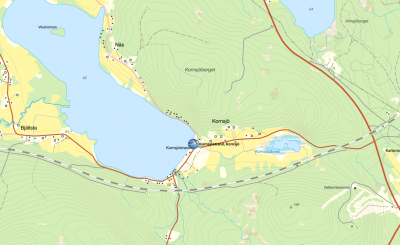 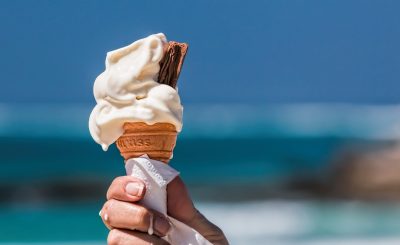 Similar development is clearly happening in Finland – little by little, more and more