A 15-year-old girl released by a recent, well noted police operation in Gävle had been both kidnapped and raped. The perpetrator is again a Middle Eastern comer who has already been condemned in Sweden (!) for having brought in 2000 Tramadol pills (after reportedly visiting ”relatives” in Iran) from his holiday trip.

https://ekstrabladet.dk/112/mistaenkt-for-kidnapning-og-voldtaegt-af-15-aarig-er-tidligere-doemt/7776848
That this robber is, once again, one these Swedish non-natives is no longer a surprise, even in the light of statistics. The Organization Det Goda Samhället (”The Good Society”) was authorized by Brå (The Swedish National Council for Crime Prevention) to use official statistics in its investigation to determine the true nature and level of imported crime. Link to the research itself at the end of the story, but here are some key – and at the same time, shaking facts:
1) As a whole new feature, it has come to light that the total number of crimes committed by people who are completely paperless has increased exponentially, from a few percentages to over 10 (!) Percent. This has happened on a steady upward trend – and fast.
2) The offenses committed by foreign-born people in Sweden already outnumber the crimes committed by the native Swedes – this has only ’happened’ in recent years. Quite a terrible result of this country’s immensely favorable immigration policy.
3) The statistics also reveal the astonishing thing – especially strange to Swedish politicians – that second-generation immigrants are statistically the largest and worst looting group, even though this, according to both Reinfeldt and Löfven, should have been the new resource to save Sweden. Something has gone seriously wrong.
In this context, the little general statistics (though these figures are already from 2017, probably not improved, even according to the latest statistics, not even 30% of the murders and manslaughters are solved)
In Sweden, a total of 1,514,902 crimes were reported in 2017.
97,058 people have been convicted of these crimes, or a staggering 6.41% (!!!).
Import the full report – hidden from the mainstream under the rug – in its entirety at this link:
https://detgodasamhalletdotcom.files.wordpress.com/2019/06/rapport-om-invandring-och-brottslighet.pdf
——
Pt media will soon make a more comprehensive article on the statistics. 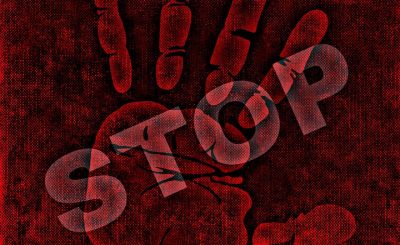 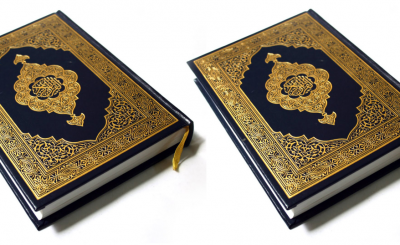 No Wonder At All

Immigrants outnumber us in everything, they are multitalented as we have been told.