Hundreds of Thousands of Foreigners in Sweden Have Not Proved Their Identity In Sweden, there is a kind of temporary personal identification number, “samordningsnummer”, which is issued to a person who is not permanently resident in Sweden.

The Temporary Identity Number is issued to a person who resides abroad permanently but will be staying in Sweden for less than a year. And who need a social security number, for example, for tax and regulatory matters.
Over 873,000 people with a temporary personal identification number are staying in Sweden. According to Dagens Nyheter, 45% of them have not been able to prove their identity in any way. Information for Dagens Nyheter comes from the Border Police, but the Tax Office and Police also confirm the same.
According to DN, in 2017, the Tax Administration investigated over 4,000 temporary personal numbers and found that 45% had not been able to verify their identity. Nevertheless, they were given a personal identification number. Similarly, 75% of those who come from outside the EU with a temporary personal identification number do not have a residence or work permit.
Border Police investigator Marit Murphy Handelsberg tells DN that the situation is completely out of control.
– We have created a separate parallel society that is just growing. We have completely lost control and we no longer know who they are. These people have no rights, but on the other hand, we don’t even know why they are in Sweden, Handelsberg says.
Some of these Temporary Personnel IDs are believed to be working completely in the dark in certain sectors and are actively recruited. While this article does not make it clear, it is likely that entrepreneurs from third countries use this type of work force in their own companies. 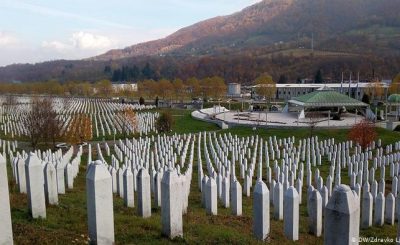 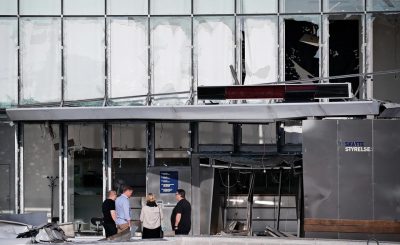 Makes no difference if they have ID or not.
You still cant be sure if ID is fake or not and who they really are.
Some shithole countries/officials even sell real IDs with fake identity to their citizens.
Maybe also others than their own citizens.